We have now crossed the American/Canadian border, and have arrived in Seattle. The snowboard season is over.

We spend a lot of time on experiences, transportation and on being very very tired. Because of that, the next couple of post will most likely be a few days behind, and with a few less photos. Right now I just found some free time while flying to San Francisco.
Let me start with the final days in Canada.
May 1st was Andrews birthday, which we celebrated by snowboarding with Mike. It was blue skies and beautiful and a perfect way to end the season. May 3rd was  mine and Robins birthday. We spent most day cleaning and packing, so we could leave the next day. We did get to watch Champions League and get in the hot tub though. Maja had been texting with my housemates, and told them about the tradition with throwing water and cinnamon on the birthday boy when he turns 25. Thank you, Maja…

In the evening we had a fine meal at Bearfoot Bistro, with five courses of Oysters, Rabbit, Lamb and two desserts. Since Andrew works there, we also got an extra dessert of ice cream frozen by liquid nitrogen at the table – so 3 desserts.

We got a ride from Whistler to Vancouver from a guy named Rémy. Turned out he was a professional mountain biker from France. I think he is pretty good:

Jumped the famous Cam’s creek gap a few weeks ago. Had not plan to look for it but we ended up just next to it. Such an awesome feature and location. Crazy amount of work the builders have put into it. Shot on my @gopro. @commencalbikes @raceface604 @bos_suspension @htcomponents @eastoncycling @e13_components @maxxistires @acros_components @camelbak @evolutionwhistler @allmountainstyle. #BritishColumbia.

By random my supervisor from the snow school, Bel, was also sharing the same ride. We got up early to meet with our driver at 9, but it was no use, as an accident had shut down highway 99. Not a perfect start, but that left us with a few hours to chill and have a coffee until it reopened at 11. It was strange being back in Vancouver, that suddenly seemed so different from Whistler. I realized that it was the first time in 6 months I was in a big city, saw ships, smelled the ocean and rode a train.

We had three nights in Vancouver, and got to hike in Lynn Canyon and up Grouse Mountain. The later was a hardcore hike of just 2,5 km, men with about 900 height meters. It took me 1 hour and 8 minutes to clear the approximately 2.000 steps. All that with semi sore legs from the night before, when we visited Origins Parkour. 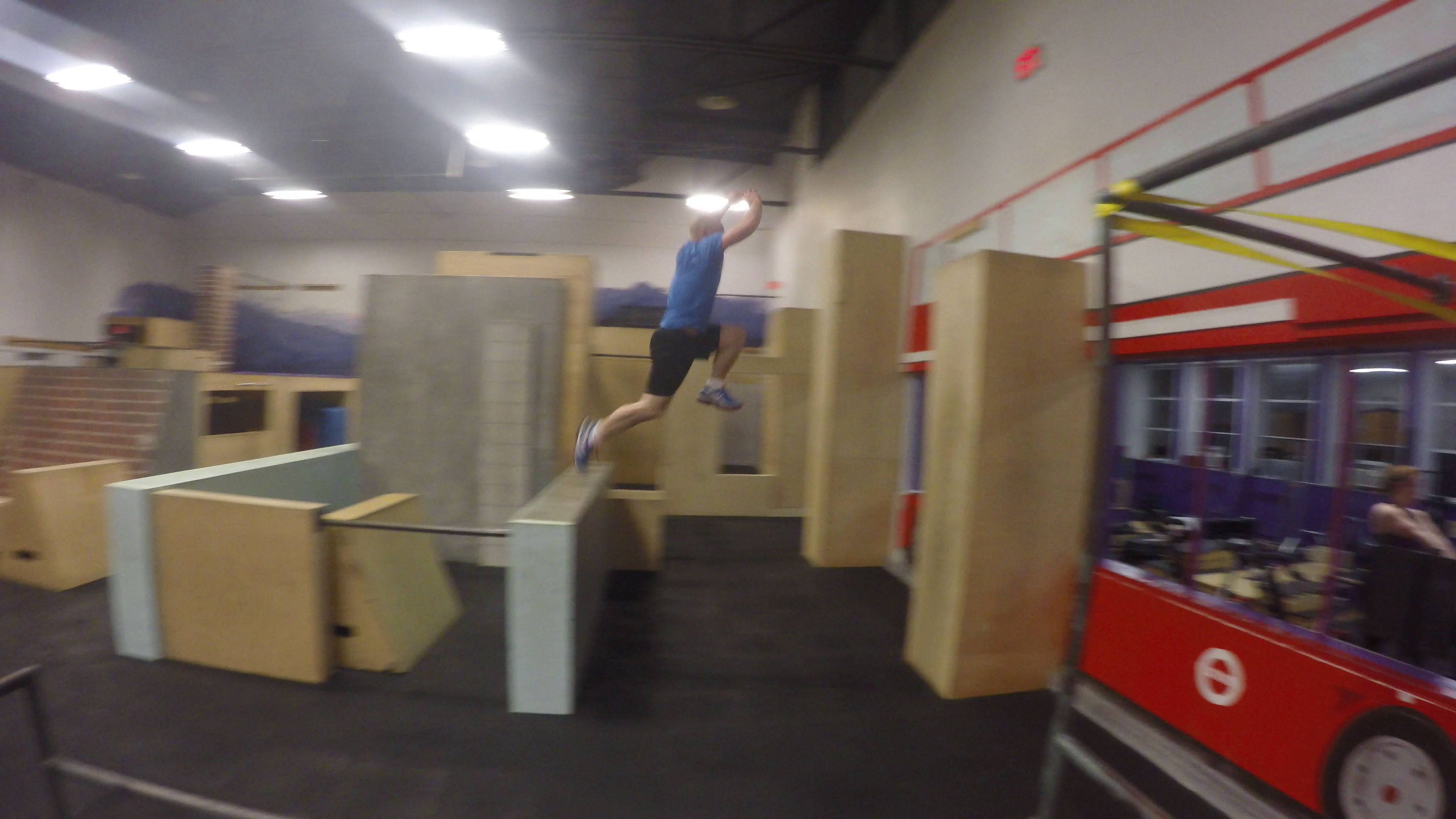 We took a bus from Vancouver to Seattle on friday morning, and after being cross examined at the American border, we took on Seattle. It is a nice city with a local market, the worlds first Starbucks and a great view from 73rd floor of Columbia Tower (284 m). We also visited Gum Wall and Bruce Lees grave, but besides all that, I am not too impressed with Seattle. However, it is just a layover for us, and to give us the opportunity of having and open return ticket. 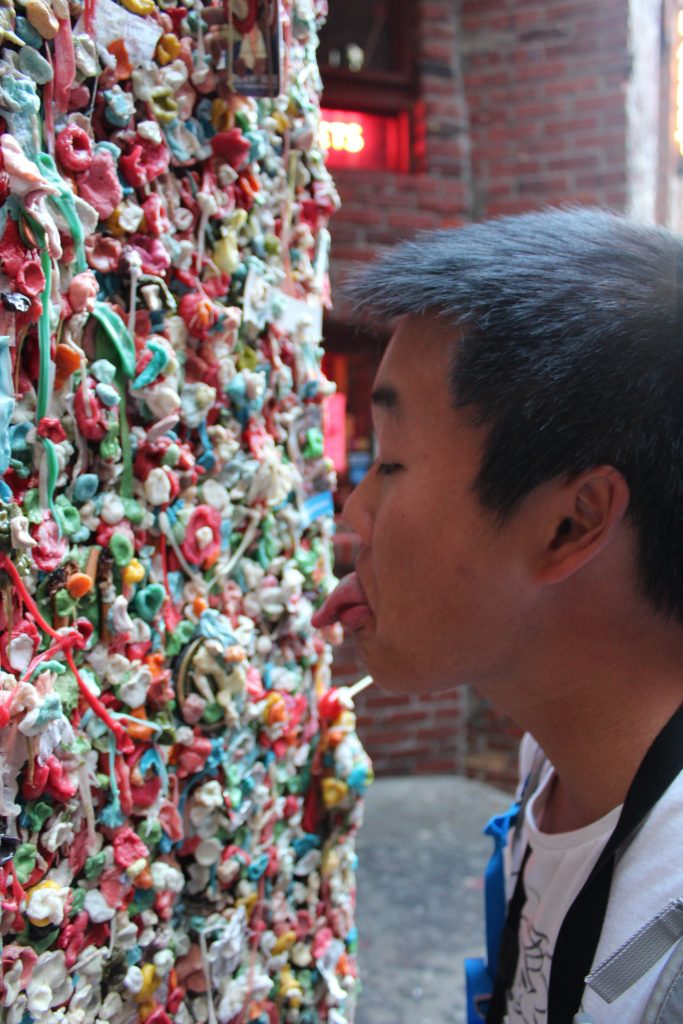 (To whom might it concern: U.S. Customs & Border Protection, CBP, is very interested in making sure that you plan on leaving the country again, within the 90 days your visa is valid. That is why they like to see a return ticket (or a ticket out of North America including Mexico), especially if you fly. If you drive, they seems to be a little more flexible, but they can still refuse you, if they think you plan on stay. (America is great and all, but trust me when I say: There is no way I am staying!). So we bought a bus ticket with full refund rights from Seattle to Vancouver that we canceled later on. They still ask a whole bunch of questions about my stay in Canada, plans in the states, economy (since I said I wouldn’t work in California) etc. Now we are in, and getting on the plane from Seattle to San Francisco was a lot easier.)
That’s it for now.
Hopefully I will return soon – no promises. 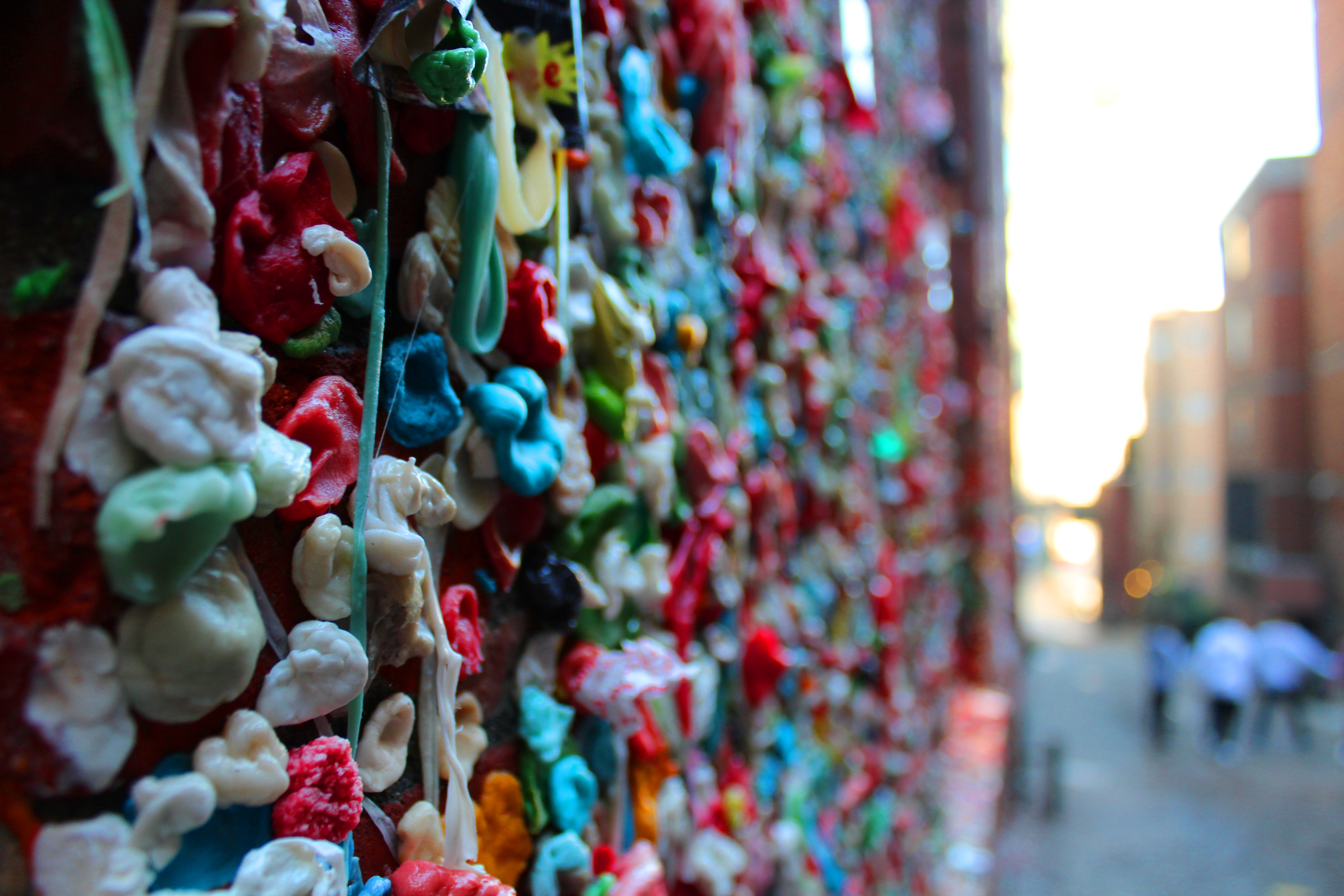 One week before departure