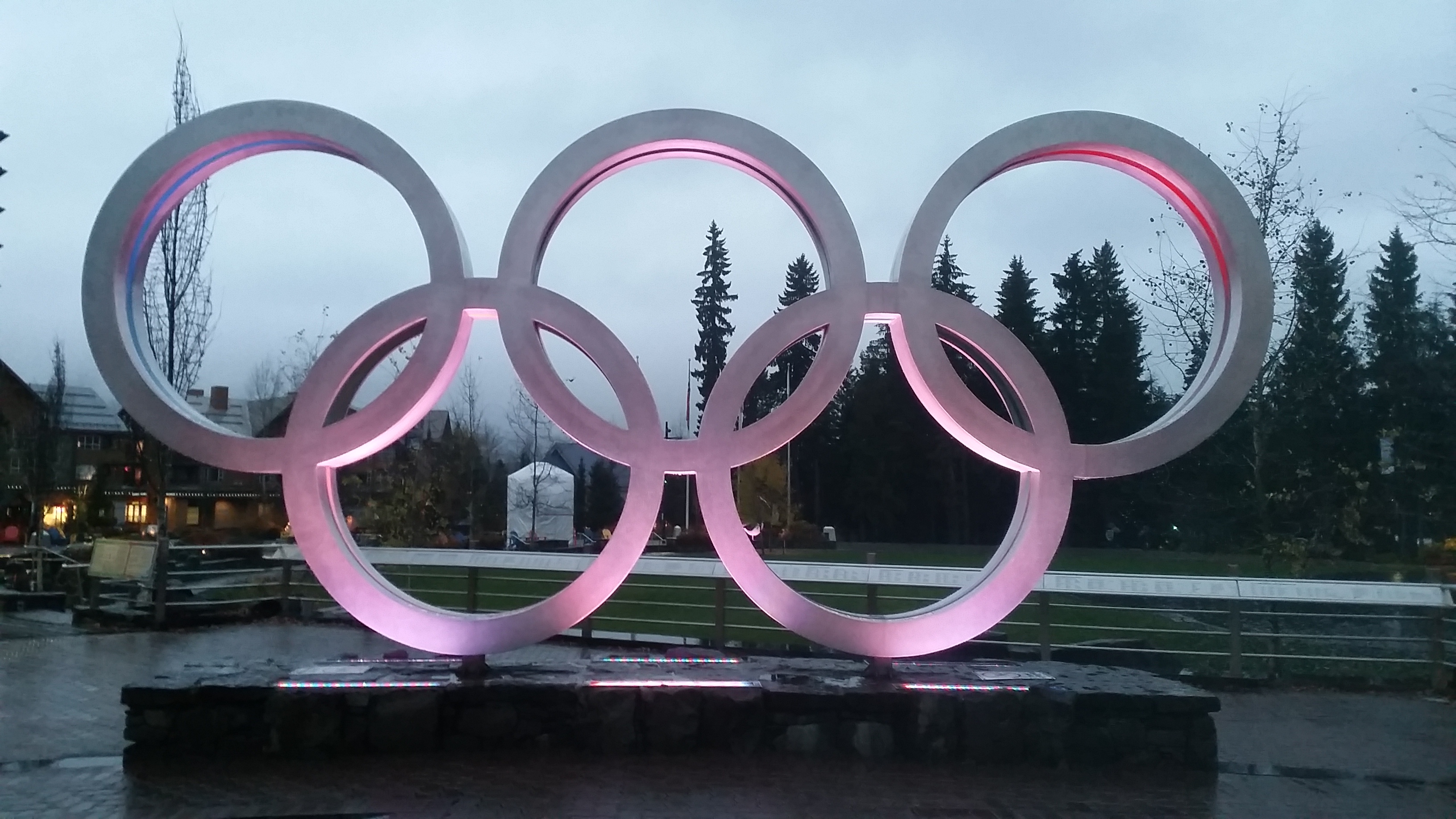 Here we go again – even though it is hard to keep up now that the mountain has opened. So this post will just be a few quick pointers – feel free to pick what ever is most in your interest.

The mountain opened a week earlier that planned (as expected), and on the 26nd the other mountain opened as well. I was up ever day but two so far, and I am really enjoying it. The weather so far indicates, that it is going to be a great season this year. Whistler closes in april to prepare for the summer season, while Blackcomb continues to operate until may 23rd.

I got a job at Four Season (5 star hotel) as a housekeeper. I start training on december 3rd, and hopefully I will get a good mix of day and evening shifts, so I can still ride the mountains a lot. My housemate Dan also works there. He has finished his training, and does not have a lot of shifts. Sounds good, but will be more busy later on.

Following the news from here is quite strange. Syria, the Russia-Turkey conflict, lying politicians not caring for people nor nature, not to mention Donald Trump….. It is quite the opposite to my impression of Canada – people are so outgoing, kind and are really appreciating their beautiful nature. It is not uncommon to end in conversation with people in the lifts that have lived here for 30 years. They still love the surroundings as much as we do.
One night on the way to the bus, one of the neighbors drove by in his car. He stopped, and offered a lift to town, even though we didn’t know him. On the way he told his story about how he moved here in 2006 to work on the 2010 olympics.

The lifts are a bit different that in Europe. It is not as crappy as people say, but it is not high end either. Our Canadian, Dan, was surprised to se a 6-person charlift. I told him there was plenty of those in Europe, and some of them even had a “bubble” to screen you from the weather as well as heated seats.
The lines are diveded in different rows that are merged along the way. You would think that led to trouble, but it seems the Canadians have found a genius way to solve this, that could perhaps be used on the highways too: You take turns stepping forward – first left, the right, then left again… Amazing! A lot of things seems simpler when you are considerate towards each other apparently…
Also the lift pass scanners only have one bar that rotates instead of three, which is great cause then you don’t get caught with a leg on each side as we often see “at home”. There is also not a gate in front of the chair. People are smart enough to figure this out themselves.
But DON’T put your skis in the holder on the gondolas! There are 2-4 staff members to do it for you, and the same at the top, to take them off for you and wish you a great day. Quite unnessecary but a nice service. 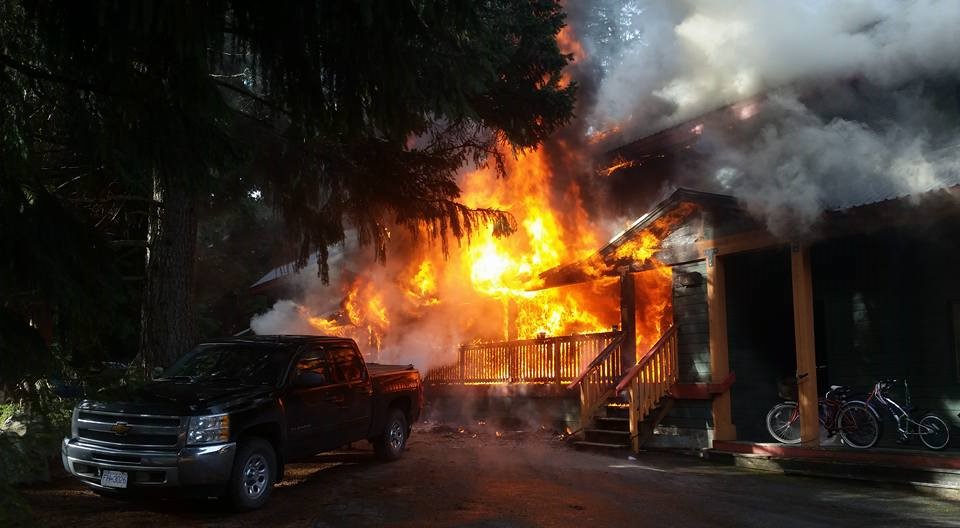 There was a fire in some apartments the other day. 10 apartments are unlivable. People quickly started donations, so that the people affected could get some winter gear and what they needed.

My friend Maja, who I visited on Vancouver Island, are comming to Whistler shortly. We are lucky enough to have found accomodation 2 houses away from each other.

The Canadians smoke a lot of weed. They can allegedly get a green card from their doctor, and the the canabis is “medical”. They newly elected Prime minister is working on legalizing it.

That’s it for now. Feel free to ask questions below 🙂

Movin’ in in Whistler