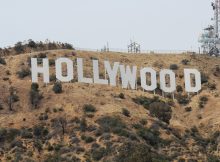 US Roadtrip
My best footage from my US roadtrip edited down to this one video. I hope it will entertain and inspire others. Along the way we visited British Columbia
Read More 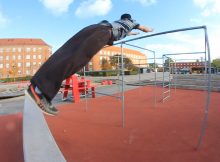 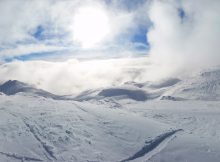 Season in Whistler
Despite the fact that the edit was done a few months ago, it deserves a spot on the website. Here is my Canada/Whistler 2015/2016 season edit. It was
Read More
No available translations found