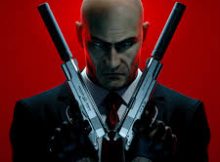 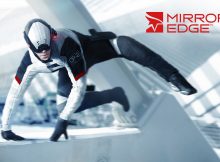 Gaming
Dice, the developer of Mirror’s Edge, have announced that the title for Mirror’s Edge 2 will be Mirror’s Edge Catalyst. Two years ago it was revealed that DICE
Read More
No available translations found